skip to main | skip to sidebar

I found this recently while looking at some of my favourite blogs Relax with Dax, and this is what the Dax had to say about the market:
http://www.relax-with-dax.co.za/

The trick with the Neighbourgoods Market is to go fairly early. From about 9am is good, from 10am it’s starting to get really full and after 11am a lot of the cool stuff is sold out. Now that they have expanded the market, there are a lot of options to choose from, not just to take home but to eat. For around R25 you can pick up a selection of tasty breakfasts. I have had a falafel, a tuna salad, a bacon & egg roll, a moroccan chicken burger and there is still plenty more I haven’t tried. The coffee is provided by Origin coffee which is great and the bar has fantastic mojitos and mules.

The other day I had some people coming round for lunch so I popped into the Neighbourgoods market in the morning and picked up some fresh produce to make a nice salad, some interesting phyllo samoosas as starters, some lovely bread and the butcher there is really friendly and helpful. He recommended a cut of meat and gave me a magic recipe for preparing it.

I have to say that if people want to sell their wares at a market, they need to engage with the customers. You can really tell the difference between people who just work at a stand and those that are selling their own stuff. When people engage you, you stop and look and often learn something and more often than not you will buy something. The nice thing about buying products/produce at a local market is that you feel good about the purchase because you know you are supporting the local community. When people are completely uninterested in the passing traffic, you just walk right by with little or no interest in what is on offer.

The thing that I like about the Neighbourgoods market is that it is a market which supports local and organic produce/products and ordinarily a market like that would attract vegetarian, activist, tree hugging, tye dye wearing people. However, this market attracts a variety of people including the trendy city dwellers. This is important in the big scheme of things because people need to understand that doing the right thing doesn’t have to be a mission, it can be fun and cool. We just have to make sure it happens that way, so cudos to the organisers of the Neighbourgoods market, for getting that right.

If some strange reason you haven’t been to the Neighbourgoods market, or haven’t been since it has expanded, make it a mission to get there one Saturday as soon as possible. Take a friend and hang out there for a morning, and say hello when you see me walking past. 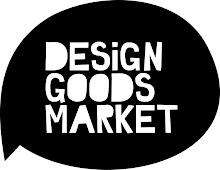 Designgoods is part of the Neighbourgoods Market at the Old Biscuit Mill every Saturday from 9 - 2pm. 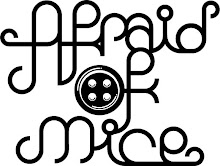 Clothes you wished your mother kept for you 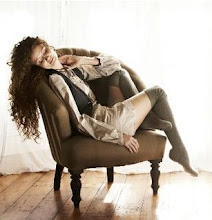 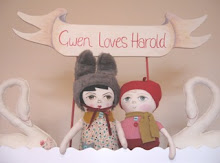 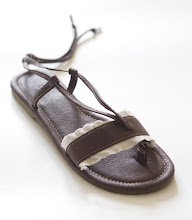 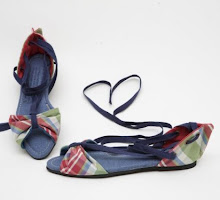 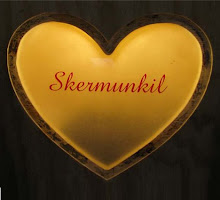 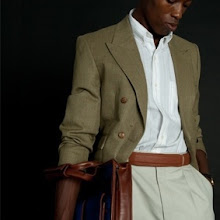 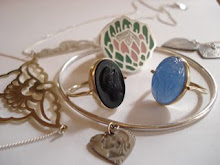 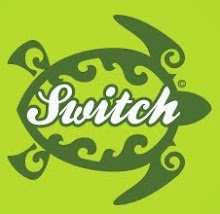 Wallets with a difference 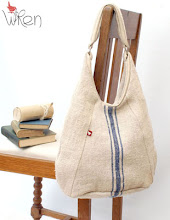 Inspired by Nature and motivated by sustainable principles